Your Coaching Team all work together to give you a well-rounded education with diverse perspectives and approaches. We lean into each of our strengths so that you get the best coach for each topic, and are always trading ideas to make sure we’re giving the best instruction possible.

As a member, you get 15% off each of our program offerings outside The Vocal Gym, including 1:1 lessons. 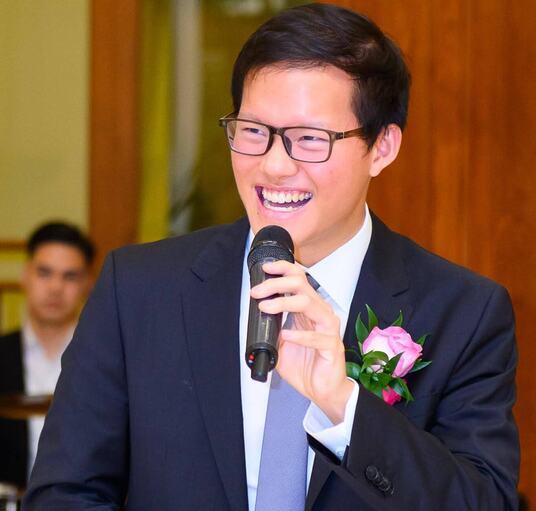 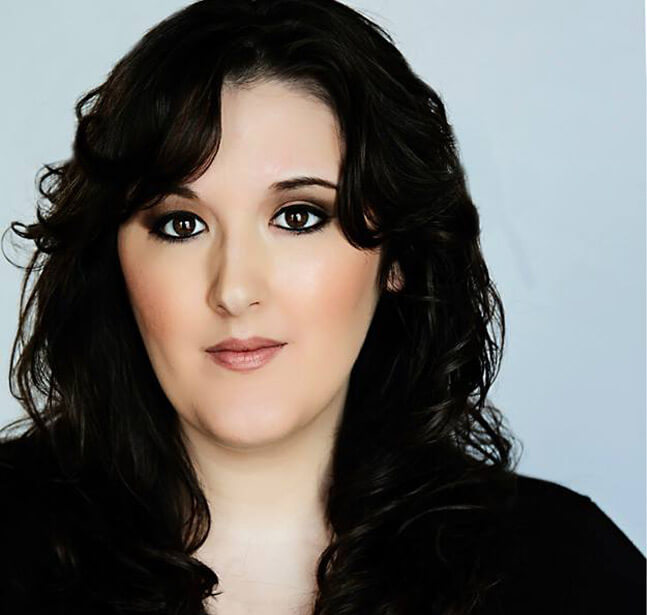 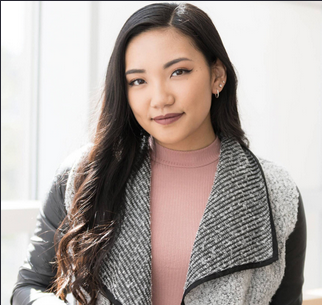 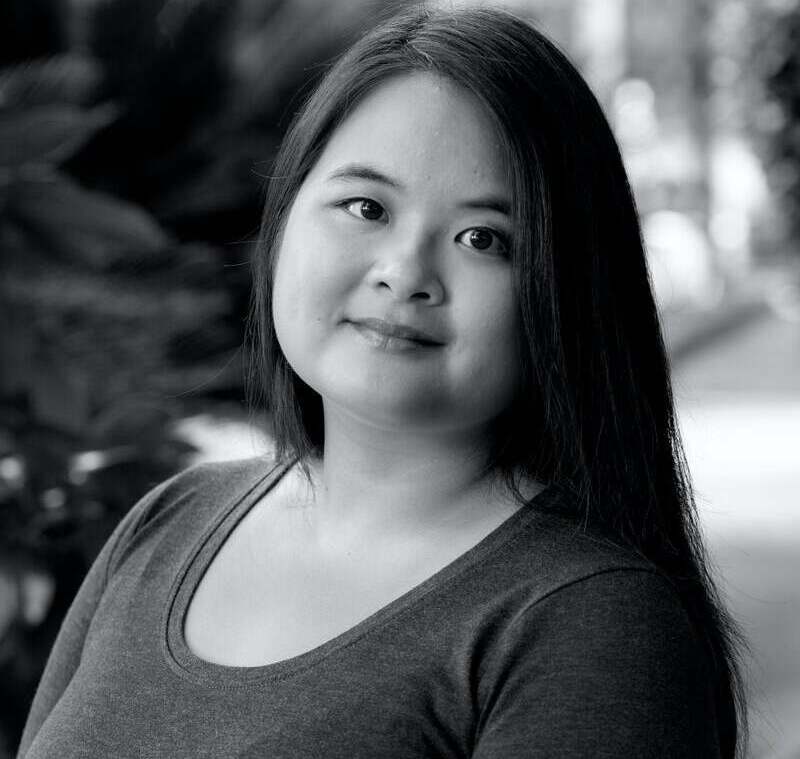 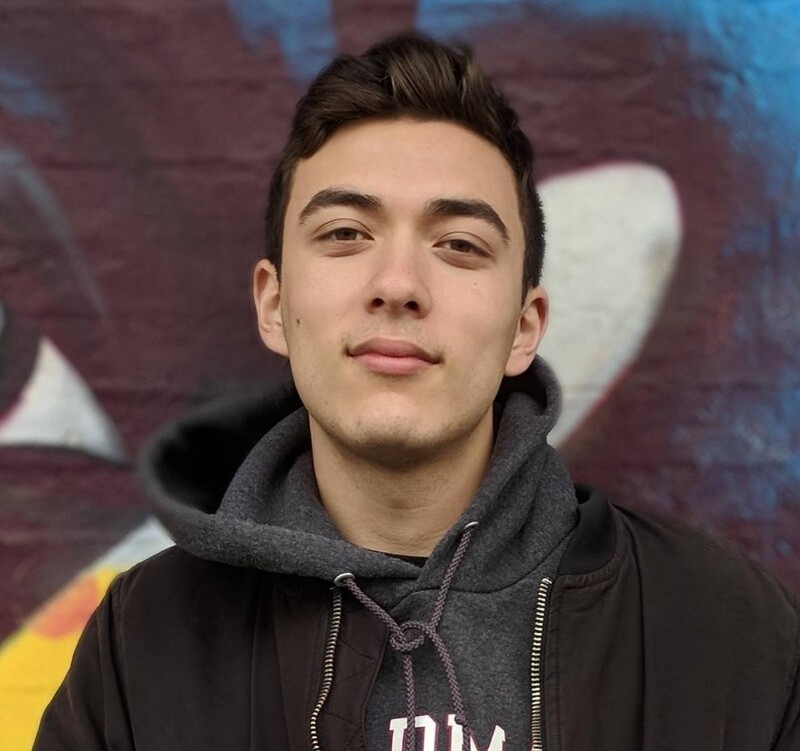 Your coaching team is ready to meet you!

Robert began his musical journey singing duets with his twin sister and joined the school choir at the age of 5. He led his first ensemble at 16 pioneering the student conductor program and hasn’t looked back since, going on to direct the award-winning a cappella group, The Jabberwocks of Brown University, and continuing to sing and direct today in multiple ensembles.

After completing his degree in Urban Studies in 2017, Robert had career success in consulting, business, and operations in multiple industries, but felt a constant pull towards music. But in 2019, he launched his career as a Voice Coach and professional Music Director, Arranger, and Vocalist, diving headfirst into a music career to follow his passion.

His formal experience includes two summers as a Camp Counselor at the Eastern US Music Camp and a BruNotes volunteer Voice Teacher for 12 middle school students.  In 2019, he completed the 20-hour BAST Singing Teacher Course, strengthening his expertise in vocal anatomy, science, and teaching pedagogy, and started his full-time teaching career at Songbird Studios, a premier voice coaching studio in San Francisco.

Currently on the board of 501C3 Techapella, he directs 350 singers across 20 groups in finale numbers at annual concerts, and mentors their music directors. He runs a project-based A Cappella Collective, and facilitates programs and events for the a cappella community in the Bay Area, including monthly beginner-friendly drop-in workshops and salon-style performance events.

Robert also runs a monthly program for Google’s Arts at Work, and has previously worked with Pinterest & JP Morgan corporate offices for training and team events. He also leads a recurring a cappella program at Songbird Studios, and various programs at Chinese International School whenever he is in Hong Kong.

Elise has been a singer & songwriter since her first voice lesson at the age of 9. She has a deep passion for storytelling and performing, and loves sharing this passion with others.

Elise’s foundations come from instruction in both classical and contemporary voice, but she built her craft through her involvement in church worship programs. Elise offers a non-judgemental learning environment where you can be yourself, learn from your mistakes, have fun, but be challenged at the same time. She is knowledgeable and goes through specific vocal exercises to help any student grow in specific areas they need. Combining her knowledge of vocal anatomy and technical application, Elise has the ability to make seemingly abstract concepts more approachable and accessible. Understanding that everyone learns differently, she takes into consideration whether a student may be a visual, aural, or kinesthetic learner– or any combination of the three! Many of Elise’s students are active singer/songwriters, performers, and public speakers. [need more content here]

Elise has a BA in Performing Arts & Social Justice from the University of San Francisco and a Graduate Certificate in Worship Studies from Liberty University. In her undergraduate studies, Elise led and arranged for the school’s top a cappella groups, and was also contracted to teach voice. In 2017, she seized an opportunity to lead music workshops and performances in San Francisco county jails, helping the inmates process their pasts.

She currently teaches remotely for Songbird Studios, and leads the worship program at her local church. Outside of music, Elise is passionate about coffee and social justice, and runs a brand and podcast called AZN Coffee Co. which highlights AAPI representation in coffee. 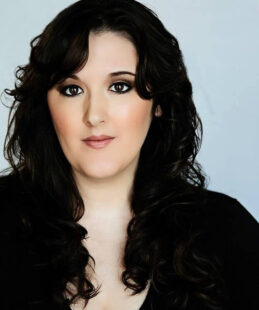 Soprano Bryn Jimenez has taught students of all ages, levels, and backgrounds for over a decade. She endeavors to create a safe, supportive, and accessible space for her students and takes a holistic approach to vocal technique.

Bryn’s instruction emphasizes well-coordinated breathing and articulation as a foundation for all genres of repertoire and for dramatic and public speaking. For students who want to explore the relationship between their breath and voice in more detail, she also offers sessions that focus specifically on breathing coordination as it relates to phonation. In addition to relevant vocal technique, lessons may include coaching on language, performance practice, acting, and audition preparation as needed.

Many of Bryn’s students perform in productions and choirs. Her school-age students have auditioned successfully for NYSSMA and Trinity College exams, TMEA and TPSMEA Choirs, UIL District and State Solo & Ensemble contests, and college music degree programs. Her adult students include a wide array of professional and recreational voice users.

Bryn holds certification from the Victoria Conservatory of Music’s Teacher Training Program, which emphasizes pedagogy and appropriate repertoire for voices of all levels and stages of physiological development. She has degrees in Vocal Performance from The Victoria Conservatory of Music in conjunction with Camosun College and from the Vancouver Academy of Music in conjunction with Thompson Rivers University. Since graduation, she has continued to train privately with teachers and coaches in the United States and Germany. In addition, Bryn is certified by the Buteyko Clinic International in the Buteyko Breathing Method.

As a performer, Bryn has appeared in operas, oratorios, concerts, and recitals in North America and Europe and has received several awards and scholarships from organizations in the United States and Canada.

CEO and Head Coach of The Vocal Gym Kids

Clara has been teaching music lessons since middle school. She graduated with a B.Mus (Summa Cum Laude) from Berklee College of Music 2014, majoring in music education and minoring in conducting, with piano performance studies under the tutelage of Neil Olmstead. In the summer of 2017, she attended Eastman School of Music’s classes in Choral conducting with a Dalcroze emphasis, private instruction with pianist Dariusz Terefenko, and Curriculum Studies under Philip Silvey. She graduated with distinction in her Master’s degree in Musicology & Ethnomusicology from King’s College London in 2020, with her thesis “Musicalisation of the Arctic: Ēriks Ešenvalds’ northern lights compositions as a tool for environmental advocacy” supervised by Heather Wiebe.

She has worked with, and has written curriculum for Juilliard School of Music’s “Juilliard Creative Classroom”, and has had students perform with renowned choral composer Paul Mealor at Carnegie Hall.

Her school-aged students have auditioned successfully for TPSMEA and TMEA choirs, and have been successful at both vocal and piano UIL solos (and ensembles.) Her students have also gained distinction grades in exams administered by the ABRSM. Many of her students have gone on to world renowned music schools such as Berklee College of Music (on scholarships), Oberlin Conservatory, New York University, and Eastman School of Music. Her adult students include both professional and recreational singers, pianists and musicians.

She is an active music examiner for the International Baccalaureate Organization. She holds a Texas music teacher licensure (EC-12), and has taught in elementary, middle, and high school general music and choral programs until she launched her full-time private studio in 2020. 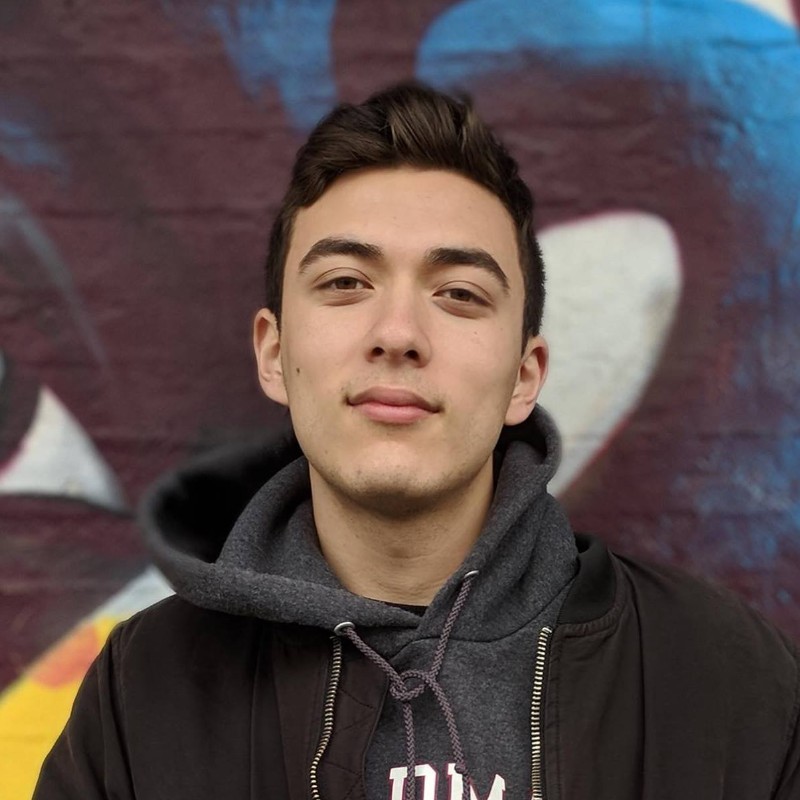 Noah Rulison is a voice teacher, conductor and bass-baritone vocalist from the San Francisco Bay Area. Noah has music directed and vocal coached for shows including The Addams Family, Heathers: The Musical, and Spring Awakening.

HIs vocal pedagogy emphasizes healthy technique and emotionally informed performance. He has experience teaching both operatic and modern vocal technique.